Users will be able to opt-in to Facebook Dating without any others users being notified from their friend list.  The only people that will know you are on the Facebook Dating Application are other users that have it active.

Facebook will suggest matches based on your common likes and interests on your profile.  Your profile on Facebook Dating will be different from your personal profile.

In addition to Facebook Dating, Facebook is releasing a feature called Secret Crush.  Secret Crush is a list that users can create to list people that they have a crush on.  No one will see this list, but the user.  However, if one of your crushes lists you on their list, then you will both be notified as a match. 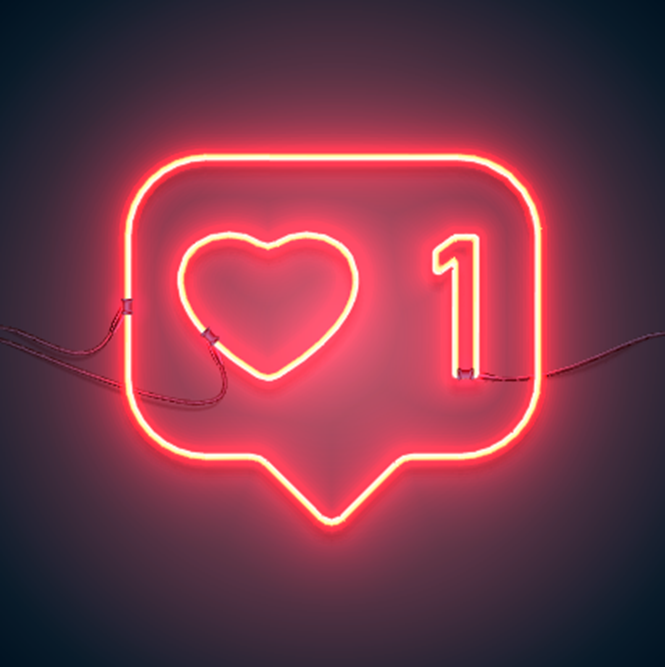 I wonder how the current leaders in online dating feel about this latest announcement.  What are your thoughts on Facebook Dating and Secret Crush?

Written by Crank It Media

View all posts by: Crank It Media